The lovely Maria E. Andreau has just recently tagged me for the My Writing Process Blog Tour, where I’ll be answering four questions about my writing process. Maria also has this very awesome, feel-worthy book out called the Secret Side of Empty, so be sure to check it out, too!

I usually find it hard to explain exactly WHAT I’ve been working on until it’s actually been completed, though I am working on two at the moment. The first is what I can only say is a supernatural noir set in the Philippines (but would have far-reaching consequences in other areas of the world) that is a very Hayao Miyazaki / teen Philip Marlowe sort of hybrid.  (I understand Philip Marlowe and Studio Ghibli mash-ups don’t sound like they go very well together, *cue images of Sam Spade pursuing a fleeing Totoro* but I have a good feeling about this one.)

The second is a YA fantasy with an ensemble cast that’s been taking me awhile to revise, mostly because the ideas I am constantly adding and removing from this seems to come from some never-ending muse, and I wind up never being completely satisfied. But it has firebirds and ice queens and ogres in it! And comedy! THE GIRL FROM THE WELL had its own snarky moments with Tark, but I wanted to try my hand at something a little funnier. And whimsical-tragic (yes, I’m making genres up now).

2.  How does my work differ from others of its genre?

I don’t like writing about things that other people have already written about. I’d shy away from writing a ‘creature’ novel, for example, if I’m only going to follow a generic formula already common in the YA genre (mostly the “girl falls into a love triangle with < INSERT CREATURE HERE > and <HUMAN / INSERT ANOTHER CREATURE HERE >while battling forces of evil trope.”) if I can’t bring some other unique concept to the table (and by ‘unique concept’, I don’t mean using a trope creature that hasn’t been used before, like a minotaur or Cthulhu, as creature type doesn’t matter if it’s still using the same plot.) I love bringing together genre types that have no business being brought together in the first place, or at least putting a completely unexpected spin on a genre – and the weirder it is, the better I like it! Like My Little Ponies meets Transformers: 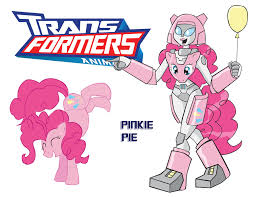 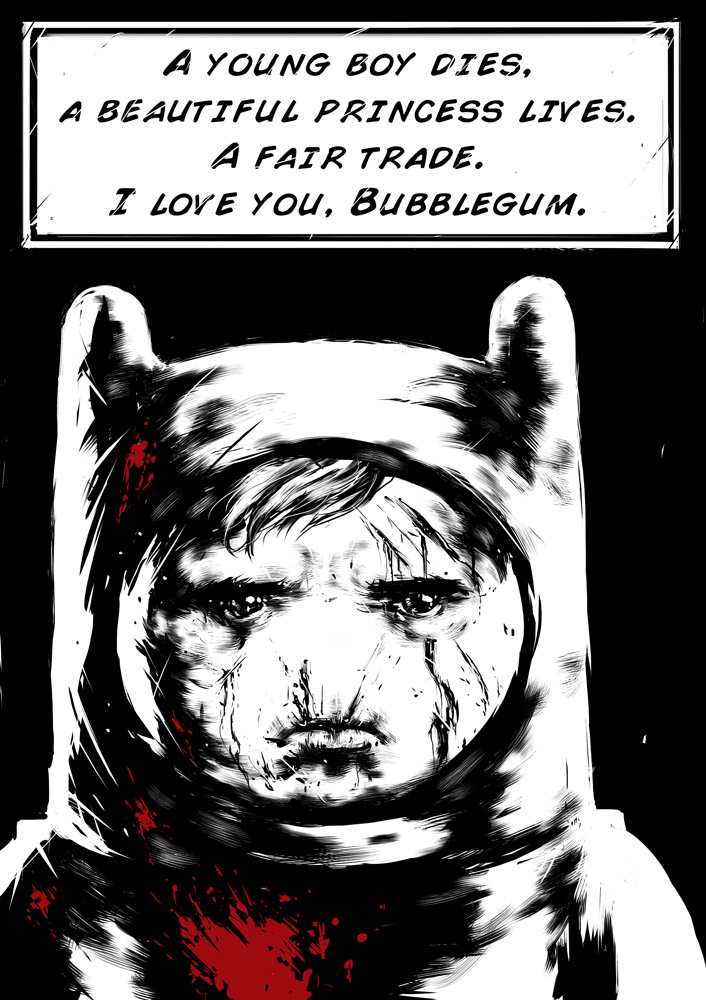 Writing has always been about invention for me – it’s the closest thing at least, if you have no aptitude for actually building physical things. That means I’m not exactly Dexter from Dexter’s lab, who can build virtually anything from the ground up, but I am Dee Dee – the one who wanders around the lab heedless of consequences, poking at giant beakers and bright shiny things going, “But what does THIS button do?”

Experimental plots generally blow up in my face more often than not – but the thrill of the experiment is a satisfying part of the process, even if it ends in failure, or if I’m forced to abandon something that didn’t turn out as well as I’d hoped it would be. I’ve never been good at being contented with what’s inside the box, because I am forever concocting ways to get me outside of it, to look at something from a perspective that few people rarely see from, and use that as a stepping stone for a budding plot or protagonist. I don’t want to write books that you can compare other books to – or one where, at the very least, you’ll be forced to retract that opinion upon reading it.

4.  How does your writing process work?

My secret is to not have any writing process to begin with. Sometimes I’ll plot, and sometimes I’ll just pants and wing it, and sometimes I’ll use a combination of both (plantser?). I’ll put together diagrams on the wall to help outline my story, but in other times I’ll just write on the fly. I don’t have a default time of day when it comes to writing, because I’ve been known to waffle for three days without doing anything, before coming back on the fourth and churning out 10,000 words in one sitting. Sometimes I’ll listen to music when I write, and sometimes I hate any kind of distraction. Some days I eat lunch or dinner while glued to my keyboard and other times I don’t want to. If I run out of things to write, I shrug and do something else for awhile, then get back to it in a day – or more, if needed. I have spent hours on my bed just staring at the ceiling, and I consider that time well spent. For some odd reason, I almost always manage to meet my deadlines, and I suspect the main reason is because I don’t worry too much about them to begin with.

I don’t really advocate some writers when they say you need to type in a certain number of words everyday, because I find it harder to revise an uninspired piece of writing than an inspired one that took three days of festering in my head. My process doesn’t necessarily work for other people though, so it’s really a question of understanding your own habits, and how to best make the most out of them.

Annd that’s it! Look out for next week’s entries by two of my awesome fellow 2014 debuts: Vivi Barnes, author of OLIVIA TWISTED already out this year and published by Entangled Teen, and Robin Constantine, whose debut THE PROMISE OF AMAZING is already out and – you guessed it – amazing! Few blurbs from them:

Vivi Barnes was raised on a farm in East Texas where her theater-loving mom and cowboy dad gave her a unique perspective on life. Now living in the magic and sunshine of Orlando, Florida, she divides her time writing, working, goofing off with her husband and three kids, and avoiding dirty dishes.

Robin Constantine is a born and bred Jersey girl who moved down South so she could wear flip-flops year round. She spends her days dreaming up stories where love conquers all, well, eventually but not without a lot of peril, angst and the occasional kissing scene.