Where I talk about my new title change, The Girl from the Well, and post ghost-related things

Very quick update: The Unnatural States of Dead Girls in Wells has now been renamed to The Girl from the Well. Simpler, and a lot more succinct.

I have also seen the working book cover, and I am really digging it! I didn’t have any concrete ideas for a cover going in, but this one is  simple but subtly creepy, which was what I’d been hoping for!

A few more tidbits about The Girl from the Well, in case anyone would like to know more:

1. The title, “The Girl from the Well” will probably have you thinking of Sadako Yamamura (Samara Morgan in the American version) from the Ringu series. The concept of a ghost in the well is actually based on a very old Japanese ghost story called the Bancho Sarayashiki, about a girl who was killed and thrown down a well, only to return to haunt the place. There is actually a place in Japan called Himeji Castle where this particular story has been linked to – and there’s a well there with a bloody history, said to be haunted by this same ghost.

Here’s a photo of the well: 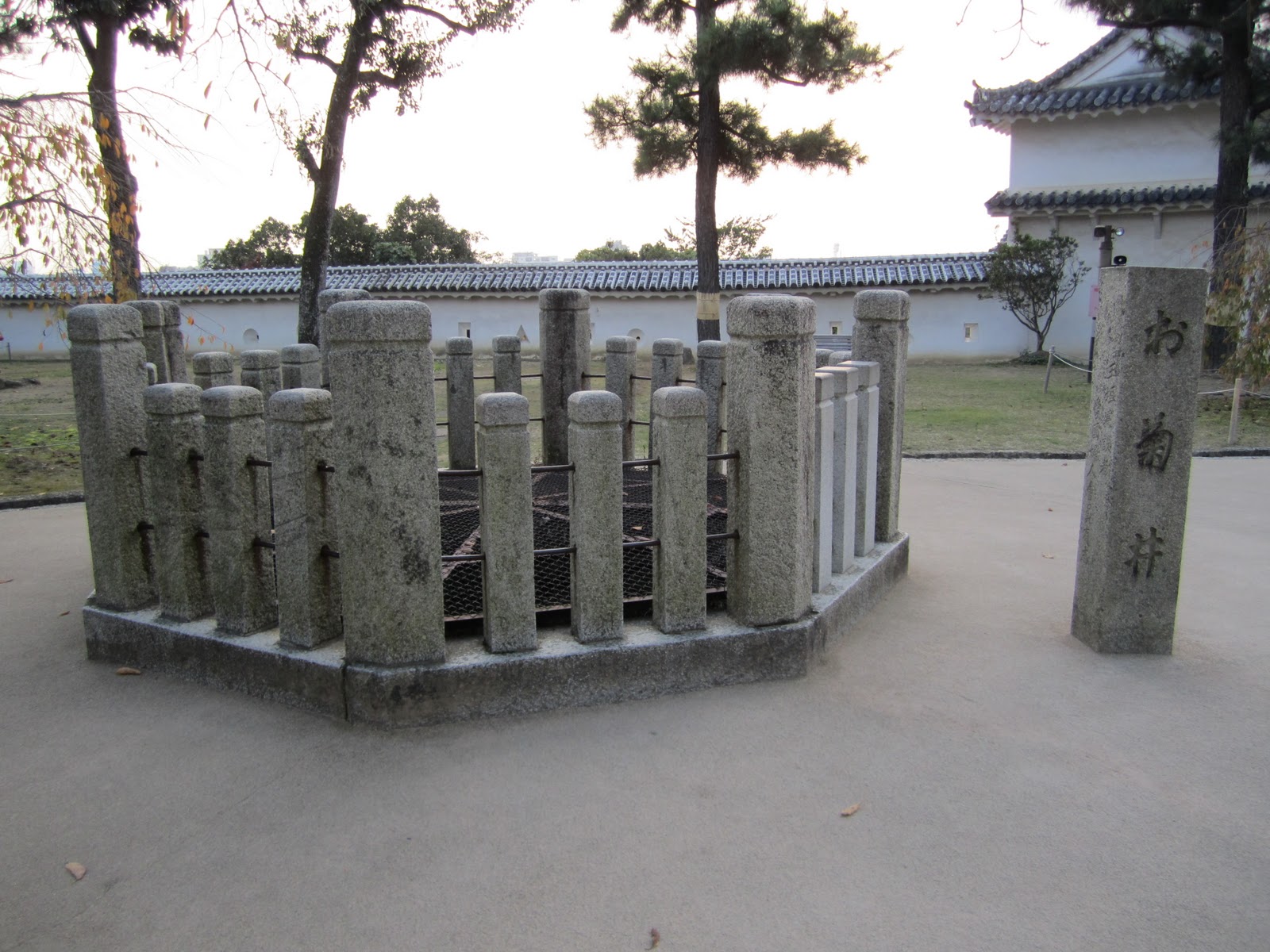 Notice that there’s some sort of mesh frame inside? People there believe enough in the legend that they wanted to make sure there was nothing in the well that could climb out.

Some other favorite ghosts of mine: 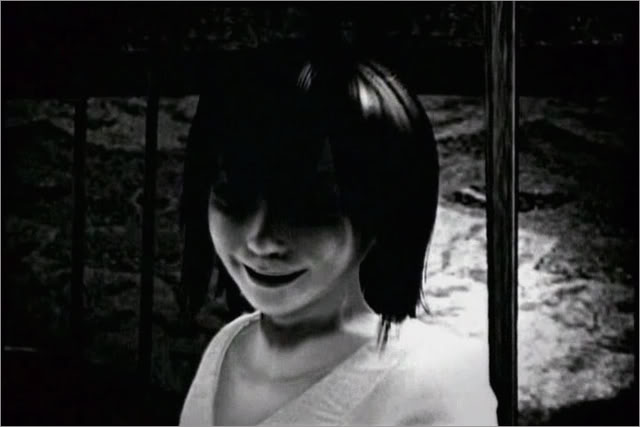 And a lot of Japanese urban legends that sound pretty ridiculous when you think about it, but will creep you out nonetheless. Like Toire no Hanako-san, the little girl who haunts toilets: 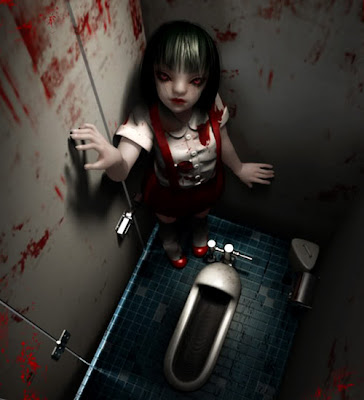 I would add Kayako from the Grudge to this list, but a lot of her screencaps look disturbing and have freaked people out (going by personal experience), so here’s just a link instead.

2. An absence of romance in the book. There are some very profound differences between what constitutes a romance and what constitutes a love story, I feel, and I think my book has the latter in spades without needing the former.

3. This is a creepy book. At least, I hope it is. An editor or two had passed on the book for being too scary for their lists, so there’s that.  I’ve been reading ghost stories and watching the most insane Asian horror movies that’s more psychological than out-and-out gory, since I was six, so they’ve been very heavy influences. I also had this deep-seated hatred for Casper, and preferred his trio of uncles instead. (I liked Wendy the witch, though. And, because I was once a pre-teen, most definitely liked Devon Sawa.) 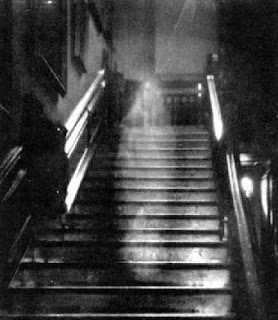 4. This is intended to be a stand-alone book, but I’m not turning my back on a possible sequel. I need to work out a few things with my editor and agents first before announcing anything specific, but there’s no cliffhanger involved.

Posting more once I get more news on my end!